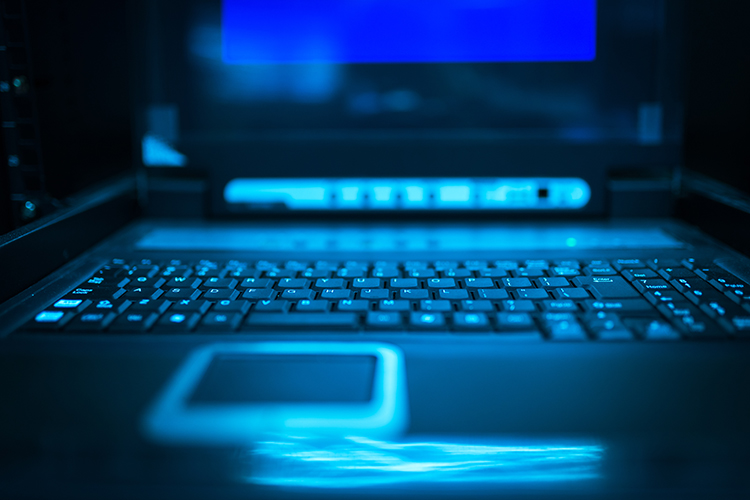 RakEM, the Most Secure and Private Fully Integrated Communications App, Used and Trusted by John McAfee

New York, New York, April 19, 2016 – RakEM, the world’s most secure messenger, is trusted and used every day by cyber security pioneer and expert John McAfee. WhatsApp recently announced availability of end-to-end encryption for messages on their system – a necessity that was built into RakEM from our original launch – but there are still many questions around the data being collected by WhatsApp and their parent Facebook.

“I trust and use RakEM for my private messages and calls.” said John

“WhatsApp collected metadata about who I messaged, when and where – RakEM does not collect metadata, encrypts local files, and uses the strongest end-to-end encryption around.”

RakEM uses device-to-device direct messaging so, unlike WhatsApp, messages and metadata do not go to our server, they are sent directly from the sender’s device to the recipient’s device. RakEM encrypts local data, so even if your phone is hacked and your files decrypted, your RakEM files are still encrypted. More information

The key features of RakEM include:

“RakEM was created from the ground up to be the most secure and private messenger.” said Greg Parker, President and CEO of Raketu. “Messages move directly from the sender’s device to the recipient’s device, no servers, and everything is encrypted.”

RakEM runs over any internet/data connection. Anyone with data services on Android, iOS, Windows or Mac OS can download and start using RakEM immediately.

Play and convert MKV file: how it works with free tools

How to Watch Polish TV on Android