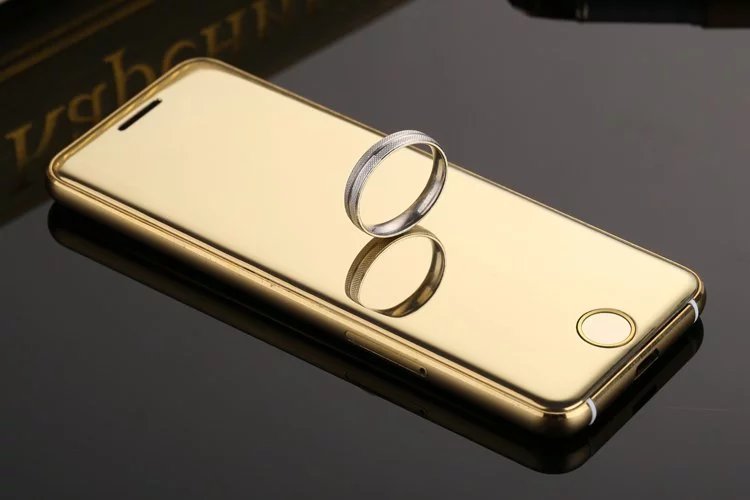 Necessity is the mother of invention. It’s a statement we all are acquainted with. But come to think of it, does it still hold true? In today’s era, it has become the difference between ‘necessities’ and ‘luxury’ is quite incomprehensible. The gap between the two is next to negligible now, all thanks to the so-called improvement in the standard of living.

Take for instance, a cell phone, which was considered a luxury item when it was first launched in the market. But now the need and availability of this particular commodity is so huge that you would fine cell phones on sale everywhere. Even on the internet, websites like snapdeal, myntra, cell2get, and many more, would leave you spoilt for choices when you decide to buy one.

How does One Differentiate?

When we talk about cell phones, well, a lot has changed, and that too with such pace that it’s impossible to trace the changes. Earlier, a cell phone used to look like a walkie-talkie, with an antenna and a sturdy body. Now the latest devices almost resemble a miniature version of a flat screen television.  You will also be enlightened on the various versions of one particular phone on related sites. After seeing the display of such extravagance, I am sure that the first thing that comes to your mind will not be the ‘need’ for a cell phone, but you will ‘want’ to buy one. The ‘want’ is generated by the people who are responsible for promoting the product.

Justifications given by users

Ask anybody, “Why do you need a cell phone?” and they will look at you in a way as if you have asked them why they need to live at all. Pat comes the answer, “Off course, I need my cell phone, what do you mean by ‘why’?” That’s what we call evolution of a human mind. The icing on the cake is taken care of by manufacturers, and the cherry-on-top is provided by websites. Now when you have a bed of roses in front of you to walk on, you will obviously find reasons to take that way, even though it leads nowhere.

Pros and Cons of this Dispute

There are advantages as well as disadvantages of considering the use of a cell phone as a necessity or a luxury. Indeed it makes things easier for us, indeed it helps us stay connected with our loved ones and yes, it does come handy in the time of an emergency. However, it’s also true that we are losing the human touch over a device. Earlier, it was a joy to receive a letter from a friend and to know how they feel. Now if you have a smart phone, all the words are substituted by a ‘smiley’. A mere technical icon to replace the free flowing words right from the heart, that’s irony at its best. Moreover, you would find that people prefer to ‘text’ these days, than to meet in person, a symptom which is predominant in teenagers. Once I had a conversation with a lady who was the mother of a teenager, and she confessed that her 14 year old can live without her, but not without his cell phone! There goes the beauty of family ties and motherly affection.

If we were to draw a conclusion, it would be rather be a subjective one, and we cannot arrive at anything which is definite. Different minds would lead to different outcomes. So, the conclusion lies in the question itself- is a cell phone a necessity or just a commodity which satiates your whims and fancies? That’s a decision which you can only take as an individual, and it pertains only to what you think.