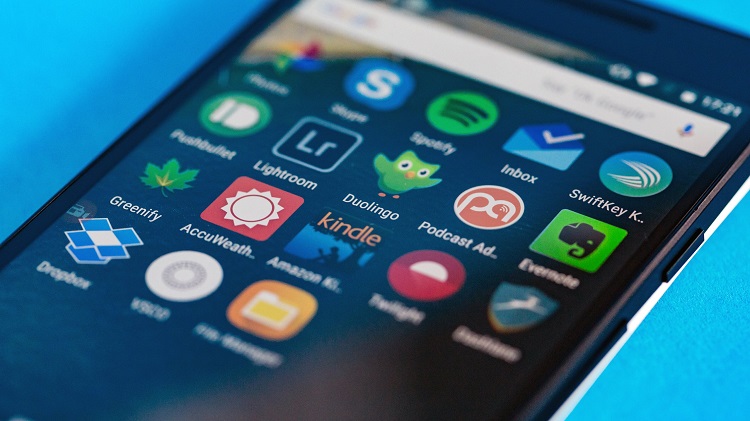 One feature that most smartphone users look for is multitasking. There are several instances when you have to perform two tasks at once. Then, being able to see the two apps together is very useful. From copying a number from your email to the dialer to sharing from a webpage on to WhatsApp, the split screen feature can be very handy.

There are two methods that you can use to activate the split screen mode on your Android device. Even though the methods are standardized by Google, these two manufacturers who allow this feature, namely Google and Samsung, have different methods of activating split screen.

Tips On How To Successfully Deploy SD-WAN

Make Use Of The Advanced Benefits Of Project Management Courses

Noting down notes on your smart phones was never this easy