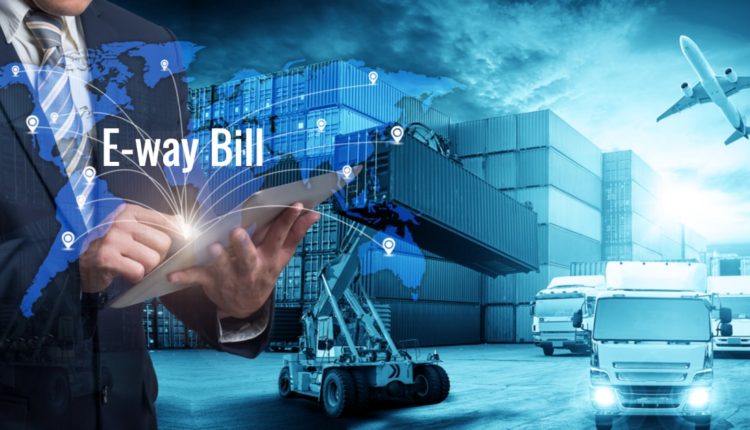 What Does the Future Hold for Eway Bills?

Eway bills were necessitated to keep tax evasion in check because GST forms could not match invoices. Authorities also needed a way to keep the actual movement of goods as well as falsely increased claims of tax credit under check. These e way bills help authorities avoid tax evasion by replacing the traditional transport bills and waybills that were earlier used by companies.

How do e way bills work?

These electronic documents can be generated via the GST common portal ewaybill.nic.in, SMS, an android application, and through API. Upon being generated, a unique bill number is created which is shared with the recipient, supplier, and transporter. It cannot be edited or modified, and upon expiration, the goods cannot be transported unless there is a natural calamity, accident or law and order issue.

This bill seeks to connect all the parties involved like the supplier, transport and recipient with the objective of creating a process that is more transparent and organised. As a result, e way bills are not only a tool used against tax evasion, but also help avoid repetition in data entry.

As per new changes introduced by the central government, a New Return System has been put in place. This will integrate GST returns with e way bills, thereby throwing out the use of the eway bill website for generating bills if taxpayers default in filing GST returns for two tax periods consecutively. This will essentially block the buyer and the dealer from obtaining the bill.

An e-invoicing system has also been introduced under which all invoices will be issued through the GST network and transferred to the portal in real-time. This system has done away with letting businesses issue invoices using their accounting and billing software to file returns.

Under another new system, the government will allow GST officers to assess which vehicles are transporting goods without an e way bill. This will further bolster efforts to check GST evasion. Officers will also be able to check which eway bills have been recycled to evade tax.

Evidently, the e-way system and the changes made to it have become increasingly reliant on technology. This could give rise to problems and solutions in equal measure. Already, a major challenge faced by taxpayers is accessing the portal for the National Informatics Centre (NIC) when the business hours are at their peak. This stalls the movement of goods and results in losses, especially when they have taken a business loan. On the other hand, people are concerned about safety because large quantities of data are transmitted using the internet and the cloud in the process of acquiring an e way bill.

Only the future will tell how the use of eway bills will pan out. With steps being taken to tackle problems in the system and promoting digitisation of the process, huge strides are being made to make e way bills convenient for all parties involved. How quickly and efficiently these changes are adopted, as well as the state of the road and digital infrastructure, will be crucial in defining the future of eway bills. For more information on the same, head over to Finserv MARKETS!