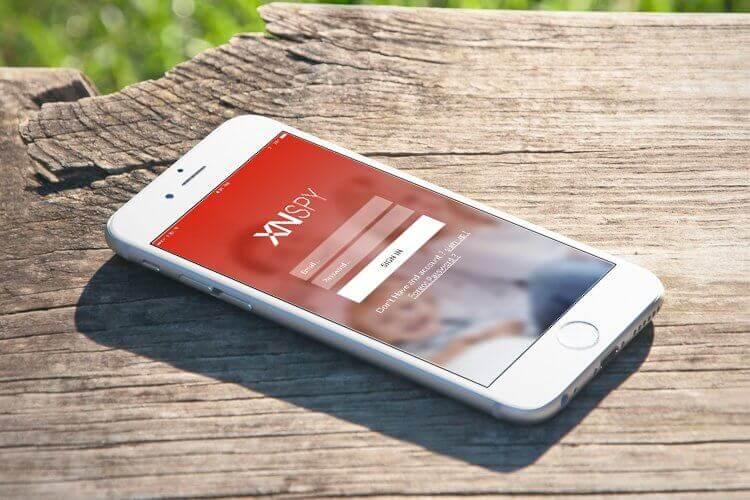 Is your target device Android and you want to secretly listen to a phone’s surrounding in real-time? This snooping technique is called ambient listening and there are lots of ambient recording apps that can help you with it. These apps have given us the liberty to turn on the microphone of a phone remotely and listen to its surroundings.

Xnspy lets you take control of all the behind-the-wall conversations with its ambient recording feature. The sound quality of the audio recordings is very clear. Once this ambient recording app is installed on the phone you want to monitor, you just have to use your Xnspy dashboard to send a command and turn on the microphone. It can record the surroundings for up to 30 minutes. You can send multiple commands in case you want to record for a longer time.

Besides being an ambient recording app, Xnspy is a full-fledged monitoring app that lets you keep tabs on someone with the following features:

You can install this app on any device whether it’s Android or iPhone. For iPhone users, it has two versions, Jailbreak and without Jailbreak. Xnspy supports Android 8 and even iOS 12.

When it comes to surround recording app, Flexispy is also amongst the best ambient recording apps.  With its interception feature, you can listen to the surroundings of the phone by setting specific time limits. You can access the recorded files from your online account later on. Recordings can be made from 5 minutes to 1 hour at a time.

Flexispy is compatible with Android, iPhone and Symbian phones. It supports Android OS 4.0.3 – 8.1. When it comes to iPhone, it supports all iOS versions up to 9.1. For iOS 9.2 to 10.3.3, it supports tethered mode only. The only problem is that you need to jailbreak your iOS device to use this.

Just like Xnspy, Flexispy also has other spying features that you will find useful if you want to monitor someone’s activities on their phone. These features include:

Max Spy is another popular choice in ambient recording apps. You can record the surroundings and save them in MP4 files. Later on, you just download them to your computer and listen whenever you want. Max spy is capable of recording from 5 minutes to up to 1 hour at a time.

Max Spy is compatible with Android and iPhone devices. It supports Android devices with OS 5 and above. When it comes to iPhone, a jailbreak is required for use.

If you feel that listening to the surroundings is not enough and you want to snoop on the text messages too, then Max Spy lets you do that too. These are the features that you will get when you subscribe to Max spy:

Max Spy has 4 plans. The pricing of each plan is as follows:

To keep things simple, we would recommend you to use Xnspy for your ambient recording needs. Firstly, it is affordable as compared to these apps and even other ambient recording app vendors. Secondly, you don’t have to jailbreak your iPhone to use it. It has other great spying features that you can use to keep tabs on someone. Flexispy has a nice set of features and its compatibility is great too but it’s very costly. Max Spy, on the other hand, is user-friendly and a little less expensive than FlexiSpy but its iOS compatibility is not that great. We suggest that you check out Xnspy’s reviews before subscribing it for listening to the surroundings of a phone.

Is investing on an iPhone XS a good idea